** Curfew in effect TODAY 6/2 from 6:00 p.m. - 6:00 a.m. The curfew prohibits anyone from being on public streets, sidewalks, alleys, parks or any public place.** El Segundo City Hall and certain facilities are temporarily closed to the general public until further notice due to coronavirus. Click here for City Hall phone numbers, emails, appointment requests or here for daily info and resources.

Submit your event for consideration to be displayed on the City of El Segundo calendar here.

The City of El Segundo Recreation & Parks Department is proud to present the Hometown Fair & Carnival!! 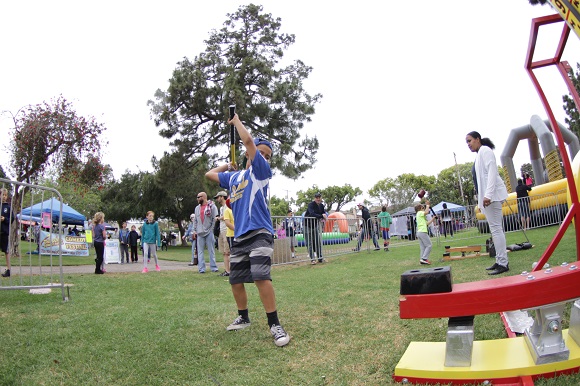 Your favorite hometown event will take place on the 600 Block of N. Main Street in El Segundo. The fair begins at 10am – 3pm and include live music from the band ACME Time Machine and entertainment from local talent such as Carol's Tappers and our youth groups. There will be inflatable rides, game booths, and a community expo featuring service groups, comedy troops, athletic teams and more!

The Hometown Fair Bake-Off will be accepting savory and tasty treats beginning at 10am-11am at the Gazebo in Library Park. There will be prizes awarded to winners in these categories: 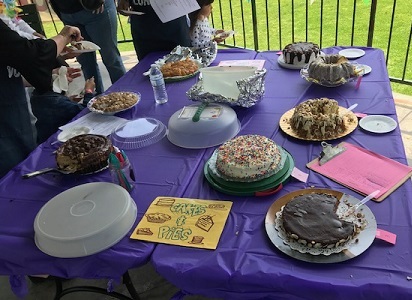 Winners will be announced at 1pm from the stage.

Students from  El Segundo High School activity groups will be selling dessert and hosting game booths to fund raise for their clubs and activities groups in addition to the variety of vendors will be selling one-of-a-kind handmade crafts. There will be plenty of Hometown Fun and we hope to see you there! 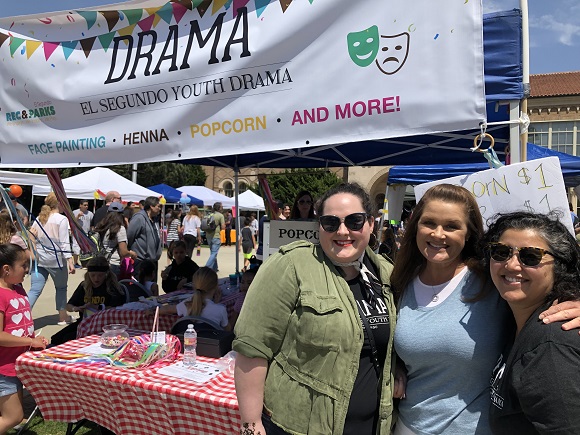